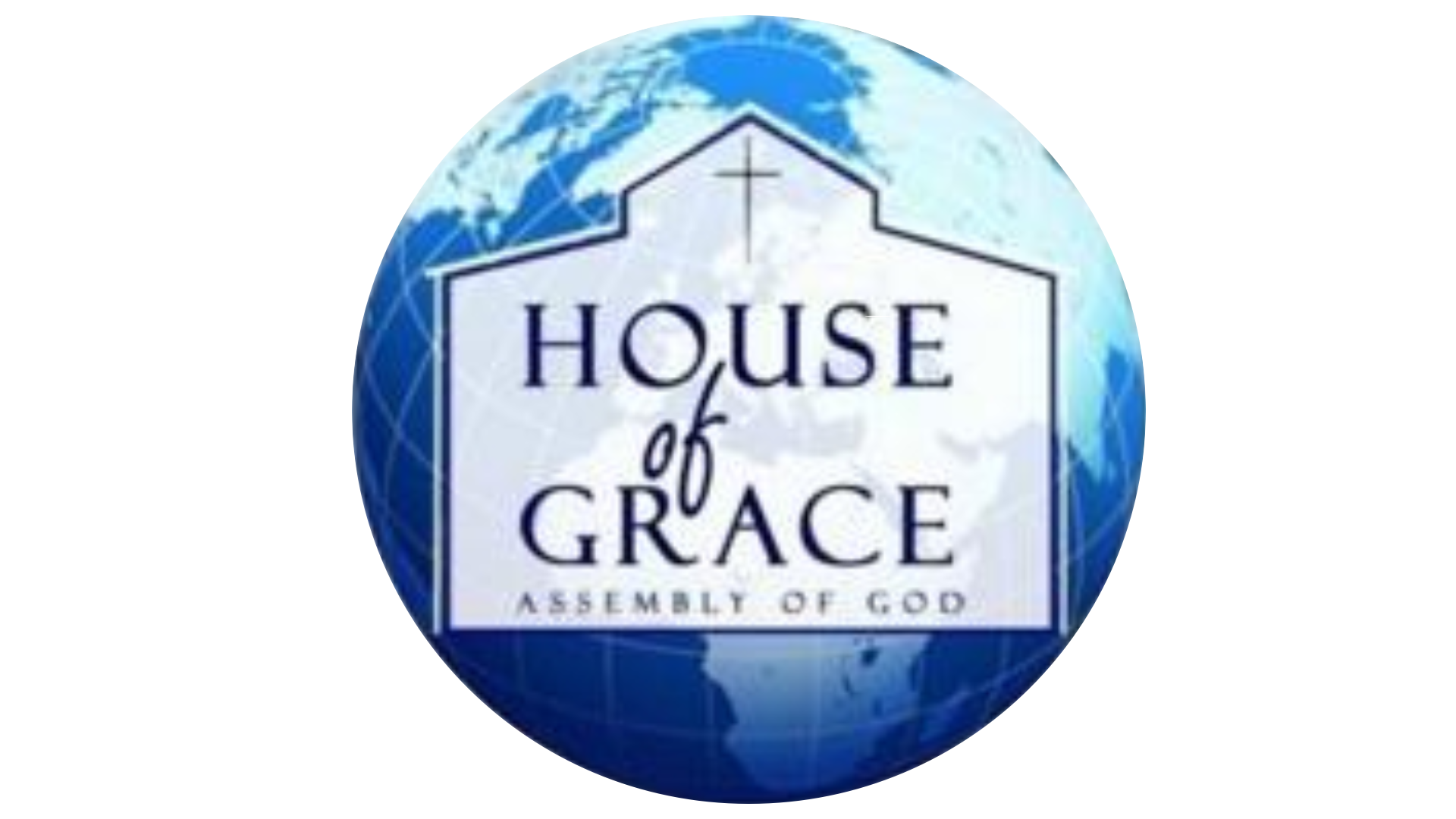 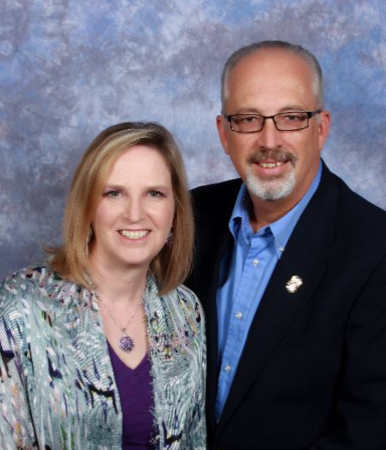 Todd and Sherri Alexander were elected as Pastors of House of Grace in February 2012.  Involved in full-time ministry for 30 years, they have served as Youth Pastors in West TN and as Senior Pastors in Mountain City, TN and Savannah, TN.  Pastor Todd was the TN District Executive Secretary/Treasurer, and serves as the TN General Presbyter to the General Council of the Assemblies of God.

Pastor Todd served in the U.S. Marine Corps for 12 years, and was a Reserve Deputy and Department Chaplain for the Johnson County (TN) Sheriff’s Department.  Sherri is a Licensed Minister, and serves as the Family Pastor at House of Grace.

Pastor Todd and Sherri have two grown children: Matt (Kristin) who live in Savannah with their 2 sons, and Kristen (Drew) who reside in Oak Ridge, TN with their 3 girls, serving as Lead Pastors of LifeHouse Church.

When not working at the church, the Alexanders enjoy traveling, golf, and entertaining at their home, serving up Pastor Todd’s famous BBQ ribs & brisket.